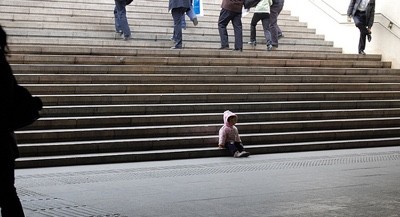 Alameda County Social Services Agency recommended termination of N.S.’s nonminor dependency status due to her failure to participate in services and her unknown location.  At a contested hearing regarding that recommended termination, both N.S. and her therapist testified that they met weekly.  When the Agency sought testimony regarding the therapist’s diagnosis, both N.S. and the therapist asserted the psychotherapist-patient privilege under Evidence Code section 1014. The juvenile court rejected the claim of privilege and ordered the therapist to answer the Agency’s questions, reasoning that N.S. had placed her mental state at issue (thereby waiving the privilege under Evidence Code section 1016) by testifying that she understood she was eligible for extended foster care because there was a medical or mental reason why she could not attend school or have a job.  N.S. sought writ relief from the juvenile court’s ruling.

The Court of Appeal granted the writ petition, holding that N.S. did not put her mental state at issue because she had merely responded to the Agency’s own questions about the basis for her dependency.  The Agency could not compel a waiver by asking N.S. the grounds for its own prior determination that she was entitled to extended foster care.  Otherwise, N.S. would be placed in a Catch-22 “ ‘whereby she would have to either admit the allegations against her, and suffer any attached consequences, or deny the allegations, thereby opening up her confidential records to disclosure.’ ”  The court further held that N.S. did not waive the privilege by seeking to admit a letter from her therapist because dependency requires verification of a medical condition; nothing in the statutory scheme suggested that a dependent waives the psychotherapist-patient privilege by providing the required verification.