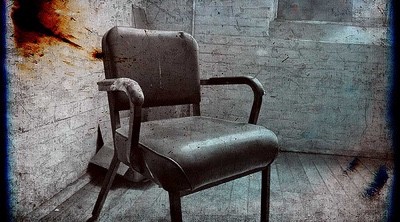 The Oregon Court of Appeals, in an August 3, 2016, decision, granted a hearing to resolve a factual dispute in the case of a physician whose license was revoked by default after he failed to arrive for the beginning of his hearing, in the mistaken belief he could skip the first few hours (Yankee v. Oregon Medical Board).

One week before a scheduled hearing on disciplinary charges filed against physician Joseph Yankee by the Oregon Medical Board, Yankee filed a request to postpone proceedings. Yankee explained that his attorney had temporarily dropped his representation after Yankee could no longer afford to pay and, although their relationship had now been renewed, the attorney now was no longer available on the scheduled hearing date.

The board denied Yankee’s request, noting that he had failed to previously mention his representation problems during the approximately six weeks since his attorney withdrew. Yankee did not attend the scheduled hearing and the board entered a default order against him.

Before the board could officially disseminate the order, Yankee again asked to reschedule the hearing he had missed, explaining that he had not intended to skip the entire proceeding.

The Court of Appeals agreed. Chief Judge Erika Hadlock wrote that, despite what appeared to be a common understanding of why Yankee had not shown up for the beginning of his hearing, the facts surrounding that failure to appear were, in fact, in dispute.

First, the two parties were in dispute over whether Yankee had access to counsel when making the ill-advised decision to skip the first part of his hearing. Second, the board had based part of its decision on a determination that Yankee had actually been informed that his failure to arrive in a timely manner would result in a default of his case; Yankee claimed that he had not been notified and had made his decision in good faith.

Those two disputed assertions were sufficient to require the board to provide Yankee with a hearing, Judge Hadlock concluded. The case was remanded to the board for further proceedings.