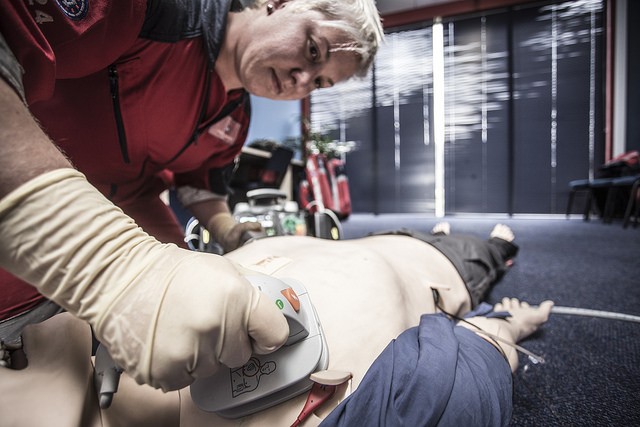 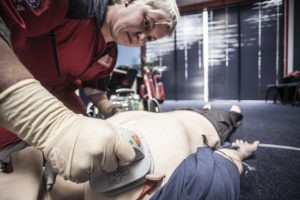 The Arizona State Board of Respiratory Care Examiners won plaudits from the state Auditor General this year for some elements of its performance. It followed rules on issuing licenses and issued most in a timely manner. But the watchdog agency cited one area where the board needs work: ensuring licensees’ compliance with mandatory continuing education.

In 2013, the board stopped notifying people that they would be audited before renewal and instead notified them after they had renewed that they were selected for an audit. The board also began opening complaints against licensees who failed to document the 20 hours of CE, and planned to start quarterly audits in 2016.

However, in a December 2015 audit, the board found that fully 40 percent of current licensees failed to report the required 20 hours of continuing education every two years in order to renew their license. The penalty for failing to meet the requirement, board staff note, is on the lenient side: only $10 per uncompleted credit hour.

The problem with such a low civil penalty is that it is an insufficient deterrent. “In fact, a board member reported that licensees stated that they would rater risk being audited and pay the civil penalty than take the continuing education.”

The auditor’s recommendation: “The board should consider increasing the civil penalty amount and/or suspending the licensee until the licensee comes into compliance, and increasing the percentage of licensees it audits each quarter.” In fact, the auditor said, the board might consider requiring all licensees to submit CE documentation when renewing their licenses, and then auditing a percentage of those renewals.

Another strategy the auditor called for: development and implementation of a disciplinary matrix for its continuing education audit complaints, to reduce the number the board must individually hear and the time needed for adjudication.

If your California professional license is under investigation or subject to discipline because of a continuing education audit, call 1-800-456-3767 to speak to a licensing board defense attorney.