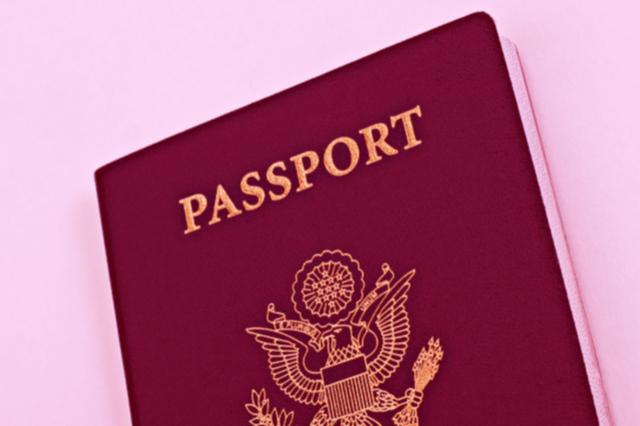 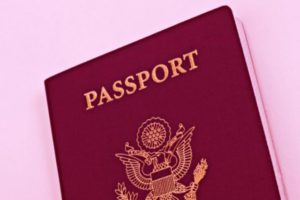 The California medical board must consider the impossibility defense of a doctor who was subject to an order from a religious court in Lebanon preventing him from leaving that country, after the order placed him in violation of his license probation in California, the California Court of Appeal, Second District, ruled January 28, 2016 (Uwaydah v. Superior Court of Los Angeles County).

In 2009, the Medical Board of California charged Uwaydah with several serious offenses, including letting a physician assistant begin surgery in his absence and a fraudulent scheme involving the purchase of a $1 million computerized tomography (CT) scanner for a clinic in Saudi Arabia.

In response, Uwaydah and the board reached a settlement placing him on probation for two years. One of the conditions of the settlement was that the board would cancel Uwaydah’s license if he spent more than two years living or practicing outside of California.

In 2010, Uwaydah traveled to Lebanon to address a legal matter involving his family. A Lebanese religious court handling the matter then ordered Uwaydah to remain in the country until the matter was settled and confiscated his passports.

Although Uwaydah asked the board for an exemption from the residency requirement, the board declined and, after 2-1/2 years of Uwaydah’s forced Lebanese residency, it canceled his license. Uwaydah filed suit seeking to vacate the board’s decision and the case eventually went up to the Court of Appeal of California, Second District.

In his appeal, Uwaydah argued that, despite the settlement, the board should have provided him with a hearing before it revoked his license. The Court of Appeal agreed.

Justice Frances Rothschild, writing for the court, noted that the right to practice a profession is protected by constitutional due process guarantees, and those guarantees required the board to provide a hearing before it could revoke Uwaydah’s license. The board, the court noted, must provide Uwaydah with an opportunity to prevent a defense of impossibility.

Further, citing the board’s purpose of insuring that practitioners “provide safe and effective services to the public,” the judge noted that public interest considerations should take precedence over settlement stipulations.

“Thus,” he wrote, “on remand, the Board may also consider whether Uwaydah’s absence from practice caused his skills to deteriorate to the extent that he no longer possesses the skills and qualifications necessary to serve as a physician in California. If it answers that in the affirmative, it might be justified in canceling his license or imposing a new period of probation with conditions appropriate to the new circumstances.”